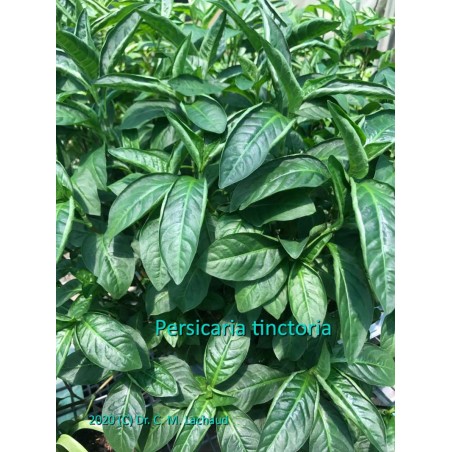 Persicaria tinctoria is cultivated primarily for its dyeing properties, as one of the purest and easiest to extract Indigo (indigotin), either for producing blue pigment (primary color with yellow and red) or as a natural textile dye.
It is also possible to get greens, grays, tans and purple colors (indirubin) with this plant.

Tadeai is also one of the Traditional Chinese Medicine remedies.

Fast-growing in summer, Dyer's Knotweed needs warmth, fertile & moist soil, and plenty of sunshine to produce the most beautiful Indigo.

Its large, tender green leaves are very aesthetic.
Above the foliage, in late summer and early autumn, a multitude of graceful spikes appear, bearing fragrant white or pink flowers, allowing Persicaria tinctoria to be used as a small ornamental.

Sow warm in pots from February to April, or directly in the ground in May-June.
Transplant the early seedlings in the ground after the last risk of frost, the plant being frost-tender.

Harvest the foliage in early July for a higher Indigo content.

This Guide is in French - Select the English version

This Guide will help you choose a Shipping Service 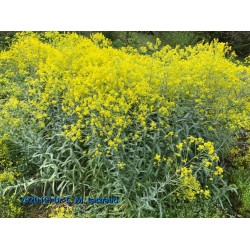 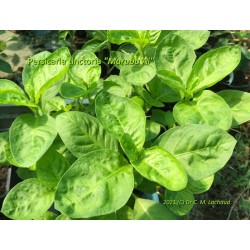 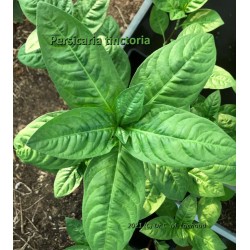 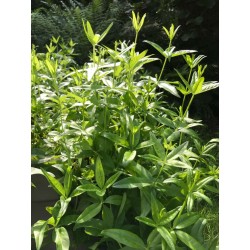 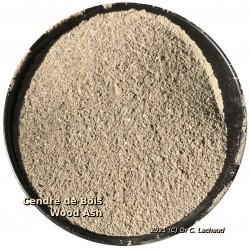 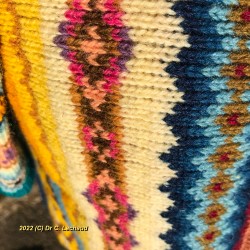 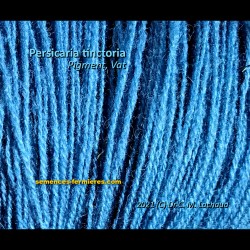 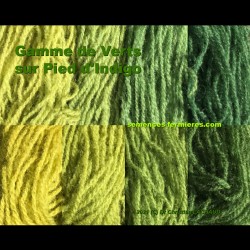 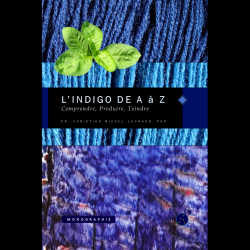 Your review appreciation cannot be sent

Are you sure that you want to report this comment?

Your report has been submitted and will be considered by a moderator.

Your report cannot be sent

Your comment has been submitted and will be available once approved by a moderator.

Your review cannot be sent 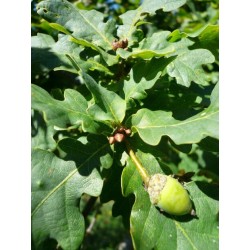 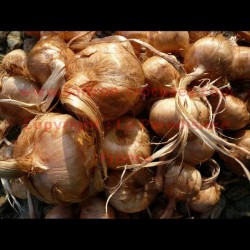 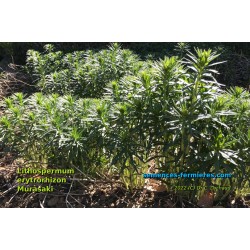 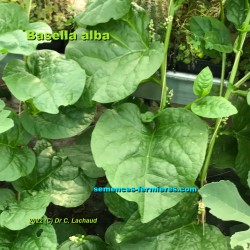 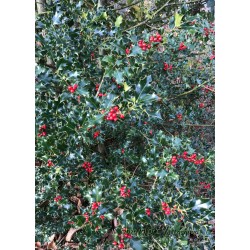 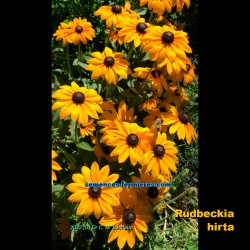 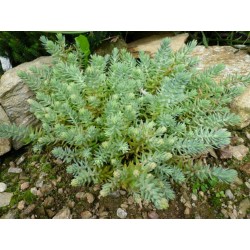 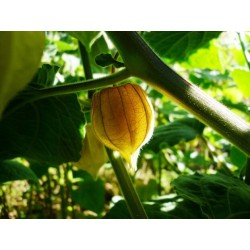 Thank you for your kind understanding